LLVM is a complex piece of software. There are several paths one may take on the quest of understanding how it works, none of which is simple. I recently had to dig in some areas of LLVM I was not previously familiar with, and this article is one of the outcomes of this quest. 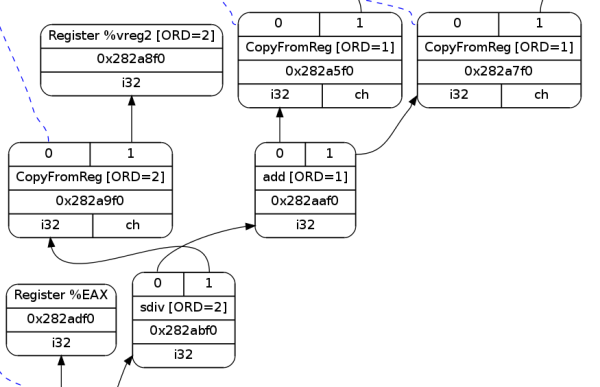 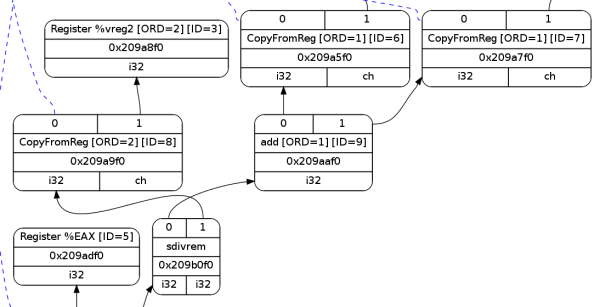 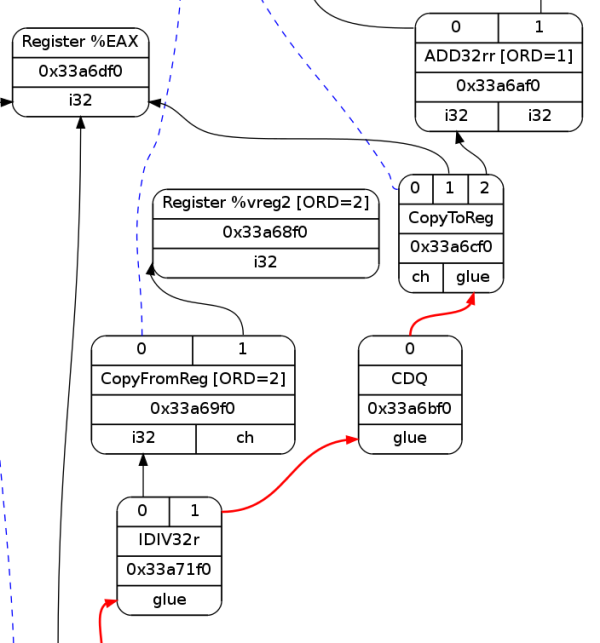