The LLVM Foundation would like to announce our Board of Directors for the 2022-2024 term:

Three new members and six continuing members were elected to the nine person board.

Thank you to retiring board members Tom Stellard, Cyndy Ishida, and Hal Finkel for all of their contributions to the board!

About the board of directors (listed alphabetically by last name): 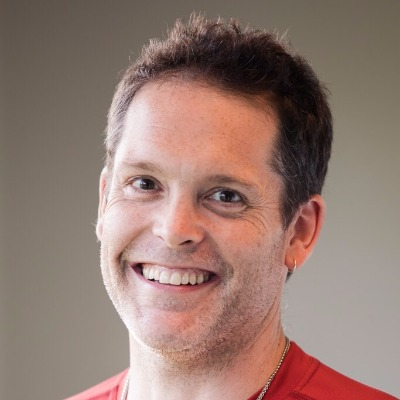 Kit Barton has been contributing to LLVM since 2015. His contributions have primarily been to the PowerPC backend and loop optimizations including the loop fusion pass. He has presented multiple technical talks, and tutorials at the LLVM Dev conferences over the last several years.

Kristof Beyls has worked on LLVM since about 2010, initially as part of tech leading the migration of Arm’s C/C++ toolchain to be based on LLVM technology. Since then, Kristof has worked on a variety of code generation projects using LLVM. He has contributed to LLVM in the areas of security mitigations, performance tuning, Arm backends, test-suite, LNT, etc. He has been helping with the organization of EuroLLVM meetings since the start; has been organizing the FOSDEM LLVM dev rooms for the past couple of years and has organized a few socials in Belgium. He has also been on the program committee for a few of the dev meetings. More recently, he works on progressing LLVM relicensing, getting LLVM office hours going and having an LLVM community calendar. Kristof is Senior Principal Engineer at Arm. 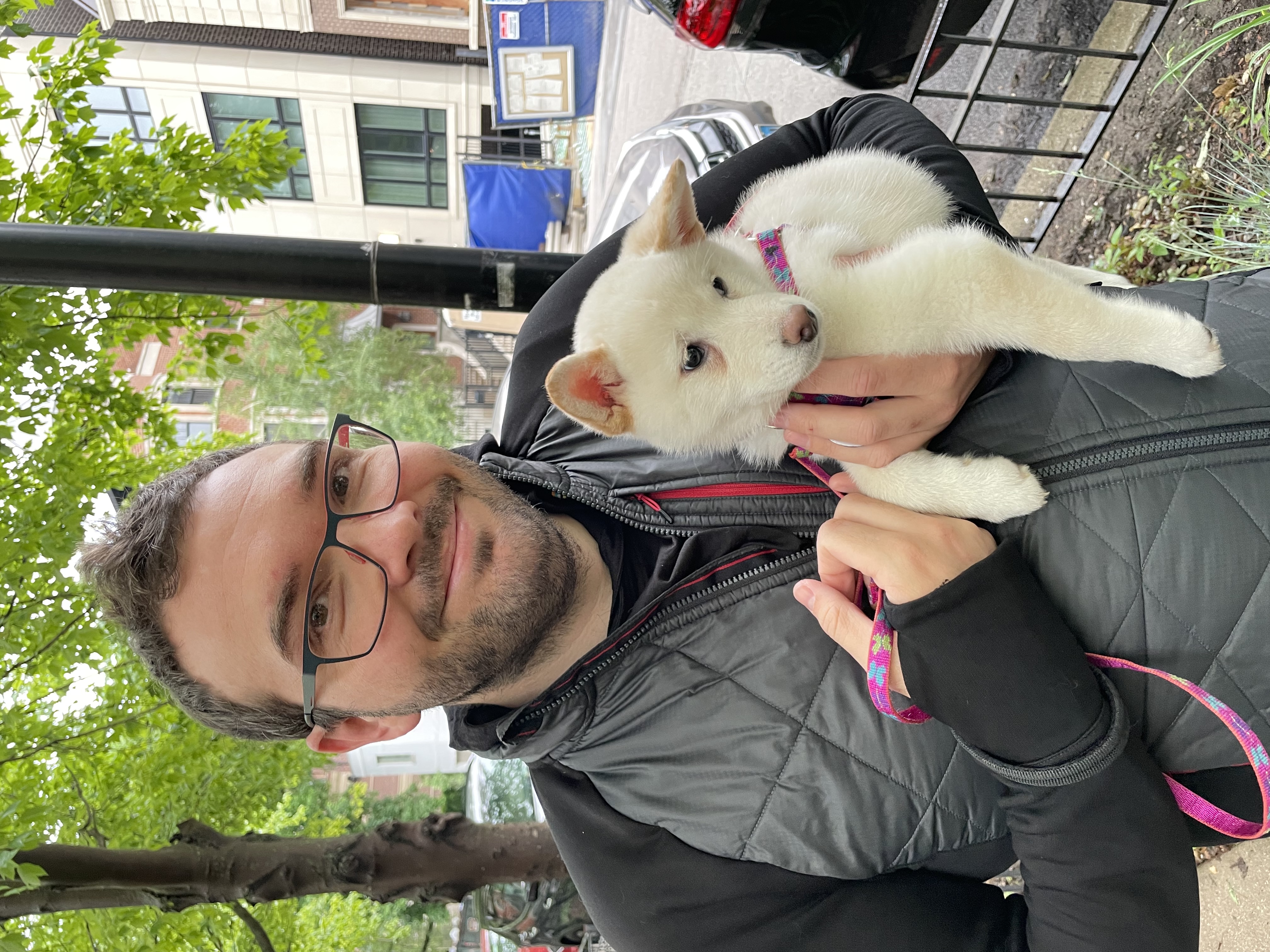 Chris has been an LLVM contributor since 2013 with contributions up and down the monorepo. His work has ranged from the frontend to the backend, to debuggers, linkers, and JITs.

Chris has presented at several LLVM events and is passionate about community building. The LLVM project and community have been enormous influences in his life, and he is looking forward to the opportunity to work with the Foundation and community to bring that experience to more people around the world.

Chris is currently an engineer on the HLSL compiler team at Microsoft working on advancing graphics programming for Xbox and DirectX and bringing HLSL support into Clang. 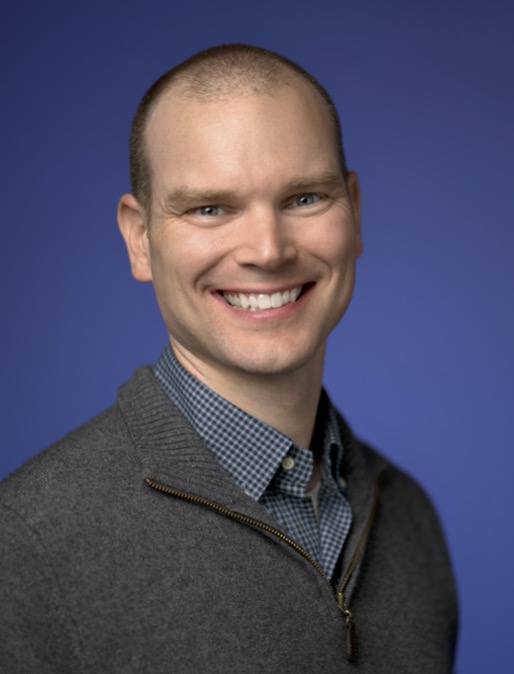 Mike got involved with the LLVM project back in 2014 by contributing to the infrastructure projects. He has helped with everything from CI to the transition to GitHub. 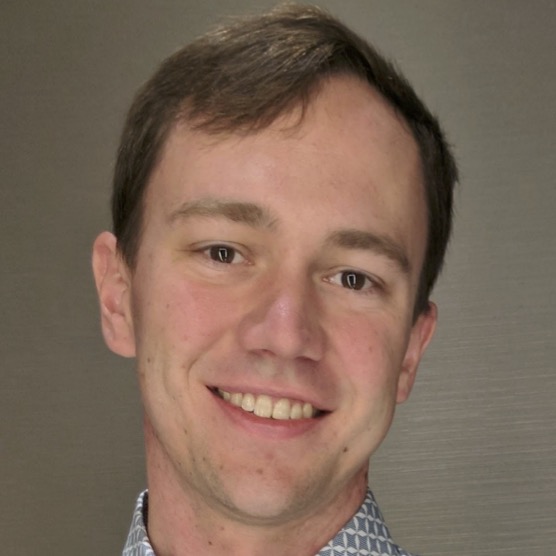 Reid Kleckner began contributing to LLVM in 2009 while working on Unladen Swallow, a JIT for Python. That project inspired him to go deeper in compilers. After a long detour involving the DynamoRIO and DrMemory projects, in 2013, Reid joined a team at Google working on Clang and MSVC compatibility. This project required making wide-ranging changes across the compiler: frontend parser changes, Microsoft C++ ABI features, fixes for Windows calling conventions, new IR features such as musttail, parts of the Windows exception handling representation, and parts of the CodeView/PDB debug info format support.

Aside from direct code contributions, Reid has given two talks at US LLVM developer meetings and served on the program committee once. He looks forward to improving the community experience for the next generation of LLVM contributors. Reid currently manages a team supporting C++ and LLVM at Google. 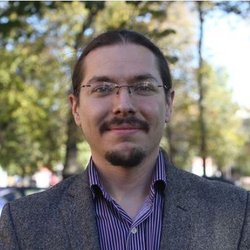 Anton Korobeynikov began contributing to the LLVM project in 2006. Over the years, he has numerous technical contributions to different areas including Windows support, ELF features, debug info, exception handling, and backends such as ARM and x86. He was the original author of the MSP430 and original System Z backend.

In addition to his technical contributions, Anton has maintained LLVM’s participation in Google Summer of Code by managing applications, deadlines, and overall organization. He also supports the LLVM infrastructure, drove the Bugzilla to GtiHub migration and has been on several program committees for the LLVM Developers’ Meetings (both US and EuroLLVM).

Anton is currently an associate professor at the Saint Petersburg State University and has served on the LLVM Foundation board of directors for the last 8 years. 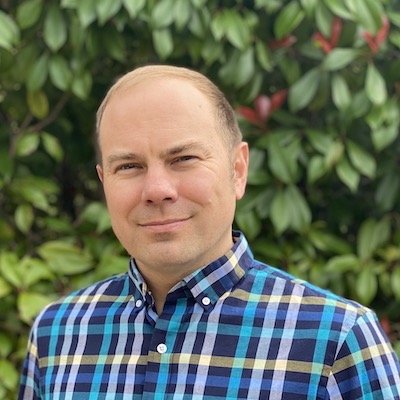 Chris Lattner cofounded the LLVM Compiler infrastructure project, the Clang compiler, the Swift programming language, the MLIR compiler infrastructure, the CIRCT project, and has contributed to many other commercial and open source projects at Apple, Tesla, Google and SiFive. He is currently Cofounder and CEO of Modular, which is building an innovating new developer platform for AI Software. 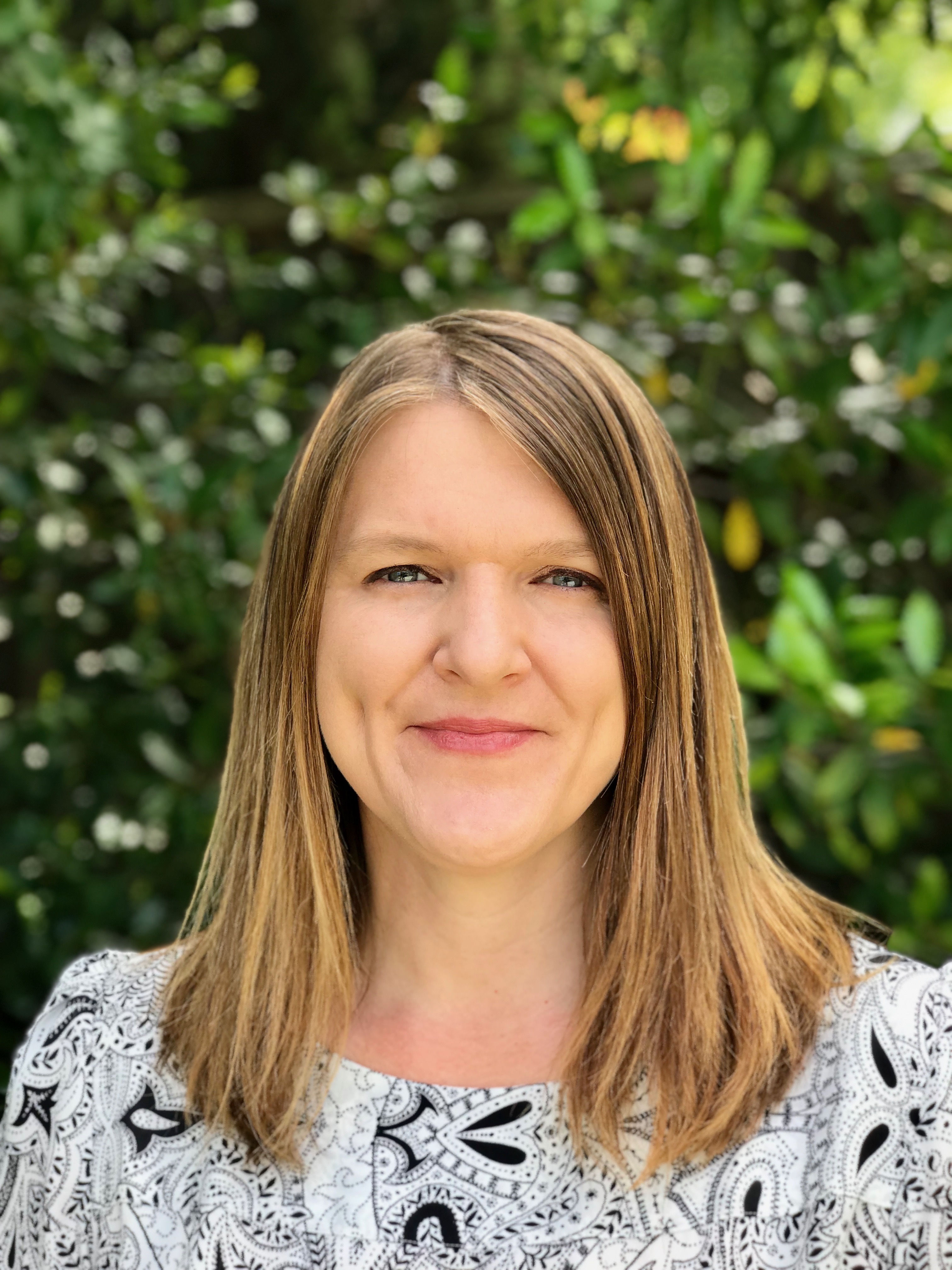 Tanya Lattner has been involved in the LLVM project for over 20 years. She began as a graduate student who wrote her master’s thesis using LLVM, and continued on using and extending LLVM technologies at various jobs during her career as a compiler engineer.

Tanya is also a long time volunteer with the LLVM Project. She has organized LLVM Developers’ Meetings, workshops, was the release manager for several years, and adminstrates LLVM infrastructure.

With the support of the initial board of directors, Tanya created the LLVM Foundation, defined its charitable and education mission, and worked to get 501(c)(3) status. She is passionate about the LLVM Community and wants to help see it thrive and grow for years to come.

Tanya is the COO and President of the LLVM Foundation. 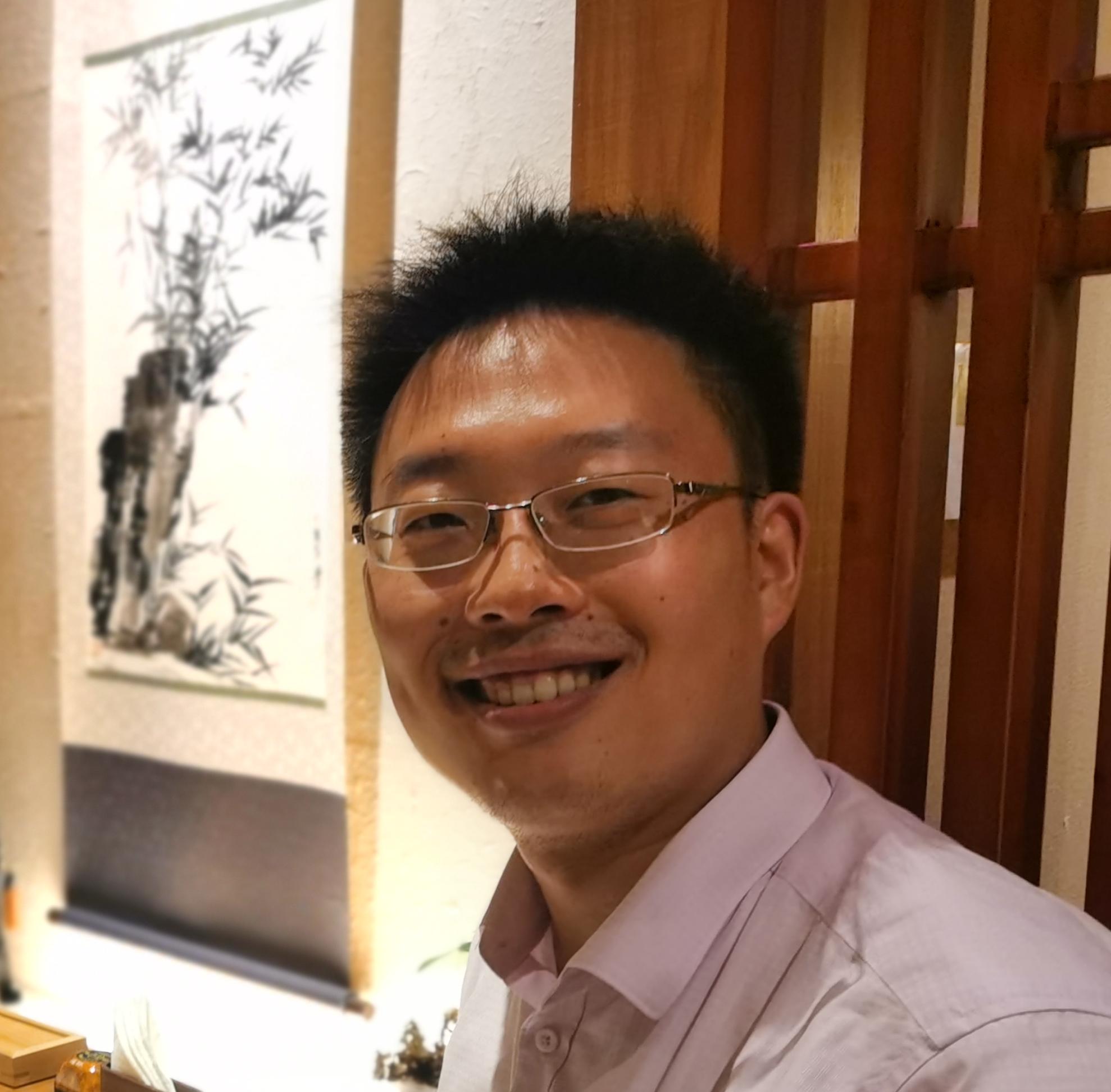 Wei Wu is the co-founder and director of the PLCT lab, ISCAS. He formed an LLVM development team in the PLCT lab which is actively contributing code to LLVM upstream (currently mainly RISC-V backend and MLIR framework). He is also serving the LLVM IWG as a volunteer, trying to improve the LLVM’s infrastructure.

He is the chairman of OSDT (including HelloGCC and HelloLLVM) community which was founded in 2007. OSDT is an open community aiming to promote the development of toolchains, language VMs, emulators/simulators and other tools for software developers. He established the HelloLLVM community in China a few years ago, dedicated to attracting and cultivating new LLVM developers. HelloLLVM is now a sub-community of OSDT.

He is very passionate about teaching compiler techniques to Chinese engineers and amateurs. He often gives talks and lectures among amateurs and college students in OSDT meetups. He also collaborates with college teachers, providing LLVM related seminars and experiment courses.